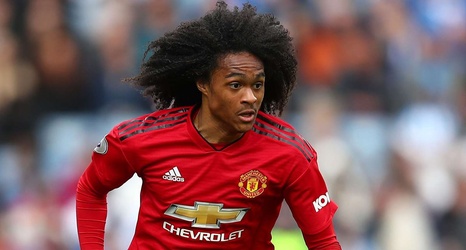 Arsenal were left sweating when Bukayo Saka was withdrawn against Sheffield United on Sunday with a possible muscle injury.

The 19-year-old dropped to the ground in pain midway through the second half after an incident in which he did not make contact with any other player.

Saka was unable to continue and had to be replaced by Willian in the 69th minute.

What could Saka's injury mean?

The England international has become one of Arsenal's most important players this season; only Granit Xhaka has played more minutes among the club's outfield players.