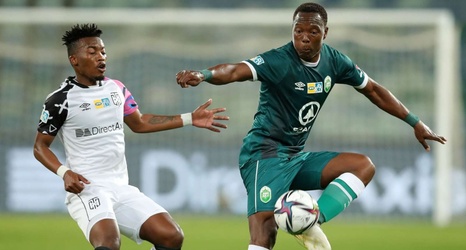 It was the Citizens who took the lead in the eithth minute courtesy of Terrence Mashego before Usuthu drew level in the 54th minute via Lehlohonolo Majoro. With the game seemingly heading to penalties, Mduduzi Mdantsane slotted home the winner in the 89th minute.

Cape Town went into the game missing four key players - Fagrie Lakay and Darren Keet through injury, Abdul Ajagun (illness), and Nathan Fasika, who is yet to get his work permit.

However coach Eric Tinkler did not look bothered with the absence of the players as he started a strong side with Taariq Fielies and Abbubaker Mobara in central defence, Khanyisa Mayo leading the attack and Thamsanqa Mkhize captaining the side.