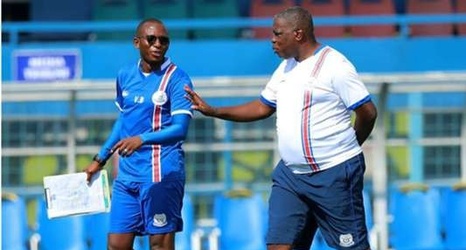 Togo have named their squad for the forthcoming Africa Cup of Nations qualifiers against Comoros and Kenya respectively.

Coach Claude Le Roy has included 13 local-based players in the team with the rest of the squad being made up of foreign-based players.

The local-based players formed the team that took part in the African Nations Championship where the Sparrowhawks were eliminated in the group stage after managing just three points which came from the 2-1 win over Uganda. They had fallen to eventual winners Morocco and Rwanda in Group C.

Eyes will be on the 16-year-old Joshua Doke who turns out for SC Wafa of Ghana as well as the 18-year-old Sama Abdoul-Halimou who is making his debut.