Adarabioyo: Fulham will play for pride against Southampton 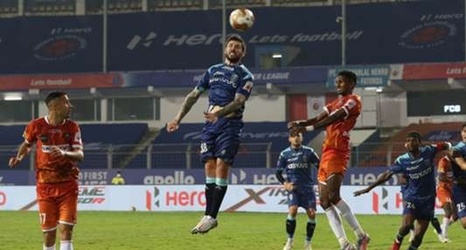 Tosin Adarabioyo has stated Fulham will play for pride when they take on Southampton in Saturday’s Premier League game.

The Cottagers have been relegated to the Championship following a spate of unimpressive performances, having been without a win in their last seven games.

Scott Parker’s men are left with three games before the end of the 2020-21 season and Adarabioyo has revealed his side will give their best in the encounters, starting with their game against the Saints.