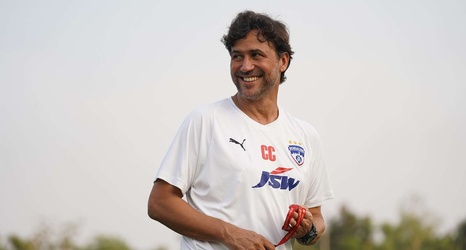 Carles Cuadrat's stint with Bengaluru seemed to be one that is set to last for many years when he won the 2018-19 Indian Super League (ISL) trophy.

But less than two years later, the Spanish coach was asked to leave by the club management and agreed to mutually terminate his contract on January 5, 2021.

Most managerial changes in ISL has happened in the December-January period but Carles Cuadrat's departure would have been one silly opinion to make only a year ago. He was deeply involved with the club and their project so the combination seemed unbreakable.