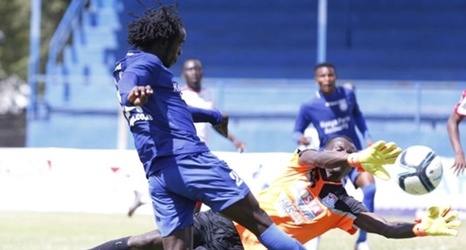 After missing Wednesday's win, the Liverpool talisman made the trip to Franceville as the Pharaohs battled for a point with a last-minute equaliser

Mohamed Salah was in action for Egypt as Mostafa Mohamed scored a 90th minute equaliser in their 1-1 draw against Pierre-Emerick Aubameyang’s Gabon on Sunday.

The lone point in Franceville sealed a crucial away point for the Pharaohs in the 2022 Fifa World Cup qualifying campaign despite ending the match with 10 men.

Pyramids defender Omar Gaber was expelled in the 71st minute after receiving his second yellow card and two minutes later, Jim Allevinah broke the deadlock for Gabon after replacing Guelor Kanga in the 66th minute.