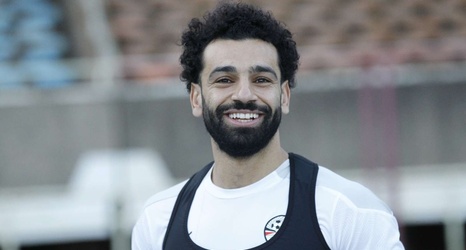 Egypt have been handed a massive boost ahead of their 2022 World Cup qualification clash with Gabon as Mohamed Salah has joined the Pharaohs squad – however, Mohamed Elneny is out due to a muscle injury.

According to the Egyptian Football Association, the 29-year-old landed in Franceville as Hossam El Badry’s men lock horns with the Panthers on Sunday.

Due to the United Kingdom's quarantine restrictions, the Liverpool star missed the fixture against Angola as the seven-time African champions laboured to a 1-0 victory over Pedro Goncalves’ men.