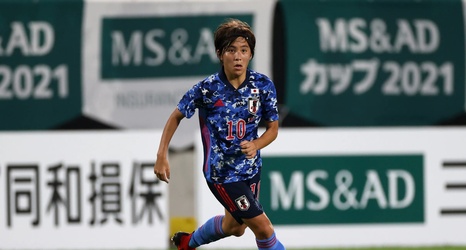 The 2020 Olympics begin next week, and we begin to take a look at the 3 groups of teams in women’s soccer that will compete for the gold, silver, and bronze medals in Tokyo. Unlike the men’s soccer competition, the Olympics is a FIFA-sanctioned event on the women’s side. FIFA has instituted a new rule for this tournament that will certainly help all teams during this grueling 2-week tournament.

Originally, Olympic rosters were capped at 18 players, with 4 players traveling as alternates and could be added to the roster only as an injury replacement. Recently, that rule was changed, and FIFA confirmed that Olympic soccer rosters for this tournament will be 22 players, with coaches still having a matchday roster of 18.