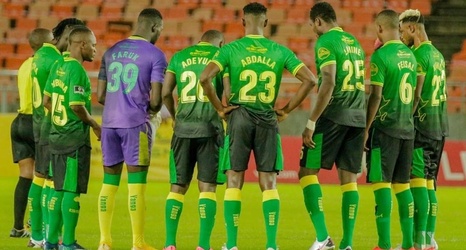 The match had been initially planned for May 8, but late changes made Wananchi walk away citing failure to follow the set rules of the organisers. Tanzania Football Federation ordered the Tanzania Premier League Board to set a new date for the game and the latter settled for the aforementioned date.