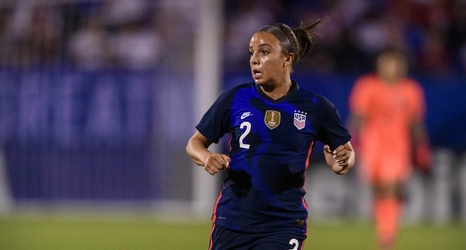 The roads to the 2023 World Cup and 2024 Olympics will go through Monterrey, Mexico as the qualification for both tournaments has been set for south of the border this summer. The US Women’s National Team will start the journey to their World Cup title defense in the event that will be held from July 4-18 according to Caitlin Murray of ESPN. The article notes that the USA and Canada are automatically qualified for the tournament, but six additional slots will be determined by play-in matches featuring 30 teams from Concacaf.

This is the first time that both the Olympic and World Cup qualification will be held at the same time in a tournament dubbed the Concacaf W Championship.