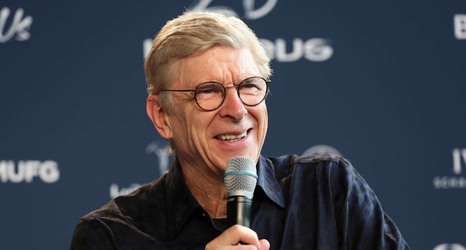 Arsene Wenger says that a potential European Super League would "destroy" the Premier League, but the former Arsenal manager believes that it could become a reality if English football's biggest clubs to agree to it.

Talks of a potential European Super League have heated up in recent weeks, with outgoing Barcelona president Josep Maria Bartomeu adding fuel to the fire by saying the club accepted an invitation to join the new league.

Although the idea of a mega-competition is not a new one, talks gained traction in recent weeks after a Sky report stated that a £4.