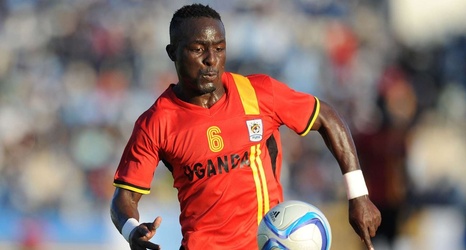 Zinedine Zidane has Real Madrid chasing down a Liga and Champions League double, but is wary of biting back at his critics as his side "haven't won anything yet".

The Frenchman has had his methods and future called into question during the 2020-21 campaign, but is looking to have the last laugh with more major silverware.

A semi-final berth was secured with a 0-0 draw against Liverpool at Anfield, as a 3-1 aggregate win was wrapped up, but Zidane is aware that the tide could turn again if current standards are not maintained.