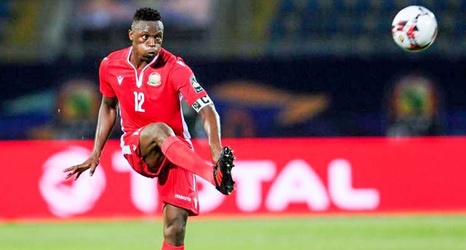 Harambee Stars captain Michael Olunga has paid a glowing tribute to his former teammate Victor Wanyama, who announced his retirement on Monday.

Olunga has described the CF Montreal midfielder as a warrior and a leader who inspired the players in a big way. Wanyama retired after he was overlooked on a number of occasions for the national duties under former coach Jacob 'Ghost' Mulee.