USWNT to play pair of April friendlies against Uzbekistan 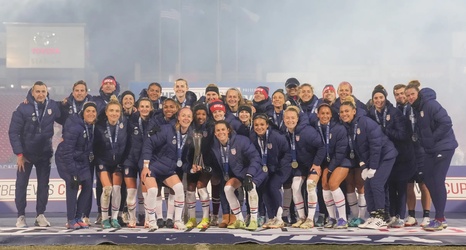 The United States Women’s National Team are taking on a new opponent during the April international window. Today, U.S. Soccer announced that the USWNT will play a pair of friendlies against Uzbekistan, first on April 9th at Lower.com Field in Columbus and the second on April 12th at Subaru Park in Chester, Pennsylvania.