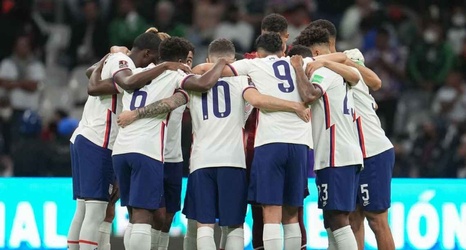 As World Cup draws go, the United States men's national team didn't get the toughest assignment for the 2022 World Cup, but it's also far from easy.

The U.S. finds itself in Group B with England, Iran and the winner of the playoff in UEFA that involves Wales taking on the winner of the semifinal in that pod between Scotland and Ukraine. Could the draw have been worse for the U.S.? Definitely. The doomsday scenario was avoided, but one could argue that if Wales -- the highest-ranked of those playoff teams -- gets through, the U.