USMNT weekend viewing guide: what to do about Weah 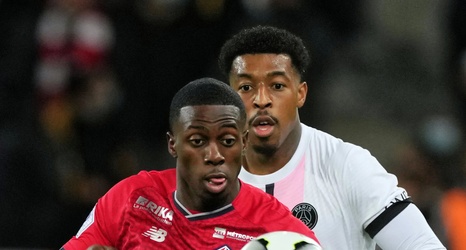 We’re about a week away from the next roster announcement and less than two weeks from the USMNT’s next competitive match, in Mexico City no less, and things are... interesting in terms of player availability. Weston McKennie is done for the season, Chris Richards hasn’t appeared since his injury with the USMNT in early February, Zack Steffen and Matt Turner are both dealing with injuries that are keeping them from playing, Giovanni Reyna may be close to returning but has missed significant time, and Christian Pulisic missed Thursday’s match due to “illness”. On top of all that other key contributors such as Tyler Adams and Timothy Weah have found playing time a bit sparse recently.