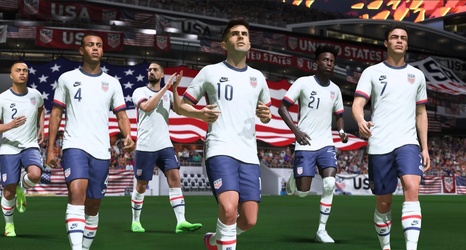 This one’s for all the gamers out there. EA Sports has released the latest title in its famous FIFA video game series, complete with new player ratings (and new player nationalities). Ratings are updated periodically throughout the year, but it’s the new game releases that key the biggest updates. Let’s see how things look!

Bryan Reynolds is the most improved player from the FIFA 21 release until now, having jumped a massive 15 points in overall, from 51 to 66. Crazy to think he was 51 overall a year ago. Ricardo Pepi and Joe Scally are the next closest, rising to 65 and 62, respectively.