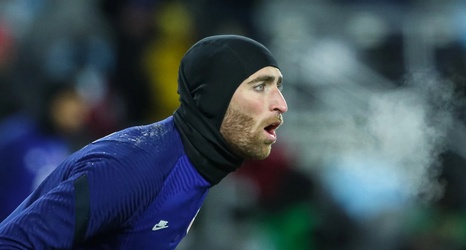 As had been expected, Matt Turner is headed to Arsenal when the summer transfer season opens for the Premier League. Tom Bogert of MLSsoccer.com reported the final announcement of the deal.

Done deal: The contracts for Matt Turner's summer transfer from the New England Revolution to Arsenal have been finalized and signed, I'm told.

Turner, 27, heads to Arsenal this summer. The USMNT GK will be around for the Revs' CCL run and first half of the MLS season. pic.twitter.com/ta3B12x6rk— Tom Bogert (@tombogert) February 9, 2022

It was also reported that the transfer fee was worth €7 million and had bonuses worth an extra €3 million.