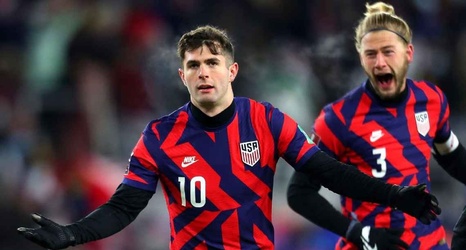 Goals from Weston McKennie, Walker Zimmerman and second-half substitute Christian Pulisic lifted the U.S. to a second win of this international break. The Americans were rarely threatened, and were unlucky not to pad the scoreline further.