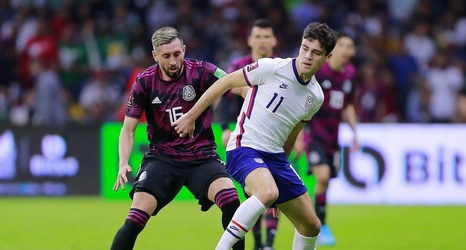 The United States Men’s National Team walked out of Estadio Azteca with a draw Thursday night against Mexico, with both teams remaining scoreless on the evening. The USMNT had several great chances to take leads in the match and possibly steal 3 points on the road for the first time in Mexico, however fate only allowed them to bring a point to Orlando.

There were a couple notable performances that the SSFC community really enjoyed in this match. However, one player was leaps and bounds above the rest. Gio Reyna, for his efforts as a substitute in the match, earned a 7.