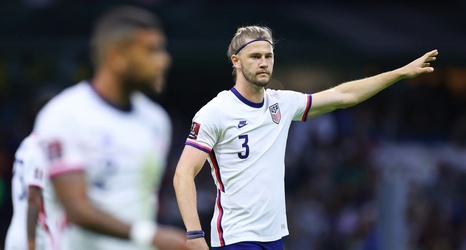 If you had offered me 4 points vs. Mexico at the start of World Cup qualifying, I would have absolutely taken it. After that Azteca game, however, I’m feeling that the US were unfortunate not to have taken all 6 points. Which is crazy!

The trip to the Estadio Azteca is, of course, marked as the most difficult fixture for the United States Mens National Team at the start of every qualifying cycle. It’s not just the general quality of the Mexican national team; a trip to the Azteca means dealing with long travel times (often including time zone differences), poor air quality, and limited altitude acclimatization (the stadium sits at 7,200 feet above sea level).