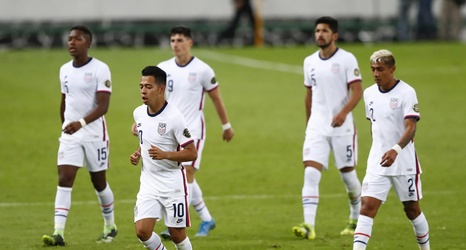 It all comes down to this for the United States and their quest to qualify for the Men’s Olympic Soccer tournament for the first time since 2008. A familiar foe stands between the Americans and a trip to Tokyo. It was Honduras who sent the U.S. home empty handed back in 2015, the last time they attempted to qualify. A 2-0 loss thanks to an Alberth Elis brace was the result then. Can Jason Kreis’ side get over the hump and get the USMNT program back on the Olympic stage? Win and they’re in. Loss and it’s three straight embarrassing moments for all of U.