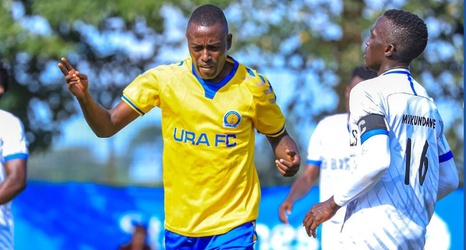 Uganda Revenue Authority FC have opened a four-point gap at the top of the Ugandan Premier League table following a 2-0 win against Mbarara City on Tuesday.

A goal in each half from Brian Majwega and Shafik Kagimu ensured the Tax Collectors picked up their first-ever win over the Ankole Lions in six attempts at the Arena of Visions in Ndejje.

It was Majwega who put the Sam Ssimbwa-led side into the lead with only ten minutes played after he stepped up to convert from the penalty spot, sending Mbarara goalkeeper Steve Elungat in the wrong direction.