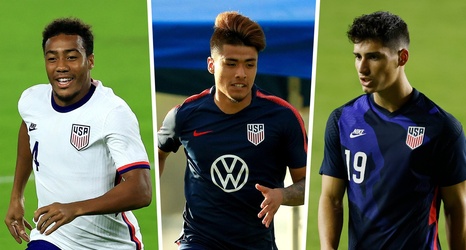 It has been nearly a year since CONCACAF's Olympic qualifiers were postponed, but the U.S. Under-23 men's national team is now set to begin its push towards earning a spot in Tokyo this summer.

Originally set for March 2020, the coronavirus pandemic forced the postponement of qualifiers and, ultimately, the Olympics, which will instead be held this summer.

And, to book their spot at the games, the U.S. will need to navigate a tricky group as they look to earn a spot in the game's premier U23s competition for the first time since 2008.

How do CONCACAF Olympic qualifiers work?