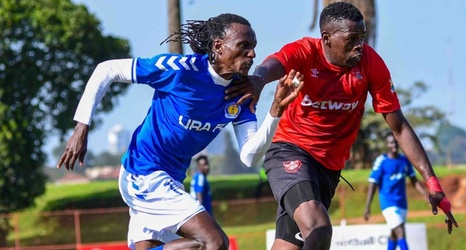 Uganda Revenue Authority FC coach Sam Ssimbwa has stated they will need extra concentration to end their poor run of results against Express FC in the Uganda Cup on Tuesday.

The Tax Collectors will face a tall order to overturn a 2-1 defeat suffered against the Red Eagles in the Round of 16 first leg at Wankulukuku Stadium three days ago, when they face off again at the Arena of Visions in Ndejje.

The defeat marked a third straight win for Express against URA and also helped them to maintain their 100% record against the Tax Collectors this season.