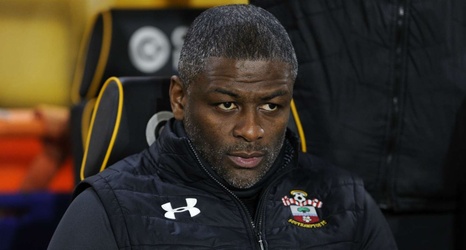 Former Southampton Academy coach Radhi Jaidi said he is hungry to achieve his dream of coaching in the Premier League.

The 45-year-old played for the Saints between 2009 and 2012 before taking up a coaching role in the youth team five years later.

After two years with Southampton U-23s, Jaidi moved on to the United Soccer League where he was named as Hartford Athletic head coach in November 2019.

The Tunisia legend was later appointed as assistant coach at Cercle Brugge in February 2021 and he helped the Green and Black maintain their Belgian First Division A status after they finished 16th in the 18-team league.