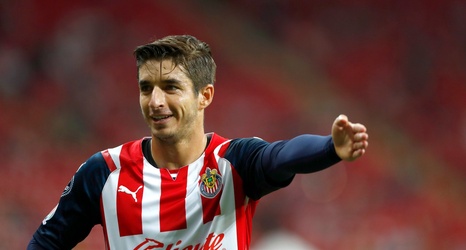 Chivas winger Isaac Brizuela is not concerned about the 2-1 defeat to Atletico San Luis that dimmed Liga MX's restart this past weekend.

In fact, the 30-year-old has said he's "convinced" the squad will finish among the top clubs in the Apertura as long as players are willing to take risks and trust themselves.

Brizuela has been with Chivas for the past eight seasons, including in 2018 when they won the CONCACAF Champions League, but results have taken a downturn since then.