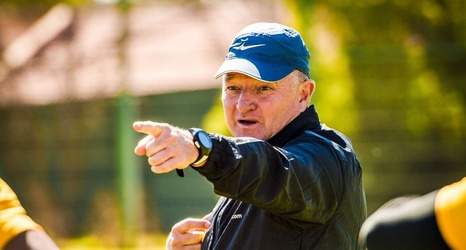 Kaizer Chiefs head coach Gavin Hunt has already earmarked a number of players who he would like to see leaving the club, according to rumours in the South African media.

Due to the club's Fifa transfer ban, Hunt has been forced to work with the same group of players who played under previous coach Ernst Middendorp last season.

Despite the German having come within two points of winning the league title, Hunt has failed to get his side galvanised and the team is currently languishing outside the top eight in 10th position.

They've also been knocked out of both the MTN8 and Nedbank Cup competitions and are up against it in the Caf Champions League after claiming just a single point from their opening two matches.