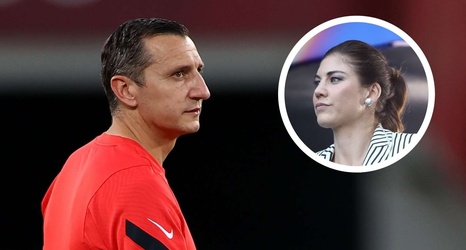 Former U.S. women's national team goalkeeper Hope Solo believes a cultural change resulted in a lack of fight at this summer's Olympic Games, with lots of focus on star profiles, the battle for equal pay and sports science, but not the winning mentality that defines the 2019 world champions.

Speaking to Goal on All of US: The U.S. Women's Soccer Show, the two-time Olympic gold medallist and 2015 Women's World Cup winner dissected the USWNT's semi-final defeat to Canada, which was their first defeat to their North American rivals in 20 years.