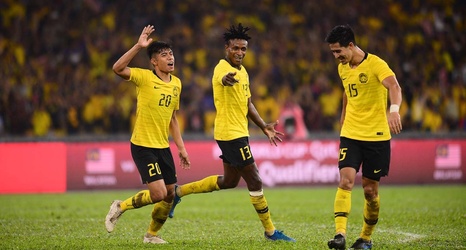 Sumareh opens up on his time with the Malaysia national team from the unexpected call to his favourite match, fighting back the criticism and more.

Back in 29 September 2018, a brace from Safawi Rasid helped Johor Darul Ta’zim dump Pahang out of the Malaysia Cup competition in the quarterfinal stage and effectively ended the season for the Elephants that year.

With no more matches to be played that year for them, naturally Pahang players will start planning their off-season holidays, something which Mohamadou Sumareh had done but will be forced to abandon his plans just a few days after that.