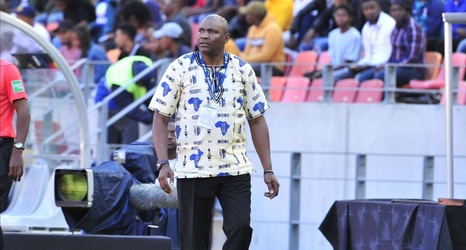 Bafana Bafana coach Molefi Ntseki has announced a 25-man squad that will face Namibia and Zambia in back-to-back international friendly matches next week.

There are a few surprise inclusions to the latest Bafana squad with Ricardo Goss, Gladwin Shitolo, Thibang Phete and Kurt Abrahams all cracking the nod.

Returning to the Bafana setup is Cape Town City defender Abbubaker Mobara who lost his place in the squad during his frustrating spell with Orlando Pirates.