Ssimbwa: URA FC deserved to bounce back against Mbarara City 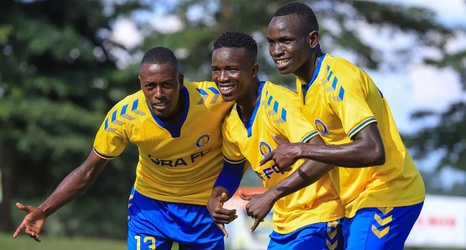 Uganda Revenue Authority FC coach Sam Ssimbwa has stated his side exhibited a superb display and deserved to beat Mbarara City in their Ugandan Premier League match on Tuesday.

The Tax Collectors returned to winning ways after two consecutive draws by beating the Ankole Lions 2-0 with a goal in each half from Brian Majwega and Shafik Kagimu at the Arena of Visions in Ndejje.