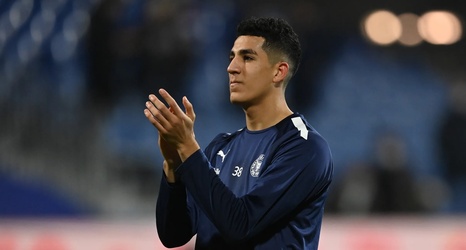 The United States Men’s National Team may need to hit the recruiting trail soon, battling Mexico for another prospect. Nicolás “Nico” Carrera recently made his debut at Holstein Kiel in the second division of Germany, playing in consecutive matches. The dual-national has been a member of both programs at the youth level but has yet to make a commitment.

Carrera was born in the Mexican city of Pachuca, but his family relocated to Chicago, Minnesota, and finally Dallas. He played for an FC Dallas affiliate squad and “received offers from 14 Liga MX and MLS clubs” for a standout performance at an Alianza showcase.