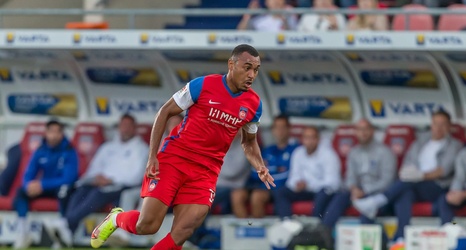 Many professional players experienced consistent success during their youth, outperforming their peers and earning their way to the senior level. How they adapt to struggles and dry spells during their careers will likely determine their overall standing in the sport. Dual-national attacker Maurice Malone went seven months without scoring while on loan at 1. FC Heidenheim. In April, the 21-year-old German-American registered his first two goals of the season, perhaps signifying a new step in his development.

Born in Augsburg to an American serviceman father and German mother, Malone began playing with TSV Kriegshaber and joined the academy of the city’s biggest club in 2008.