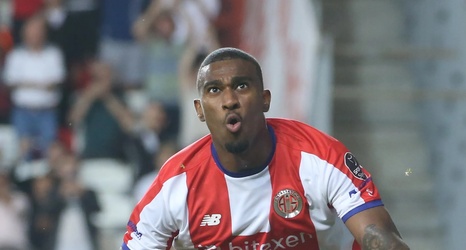 A hot streak can happen at the most opportune time. With the United States Men’s National Team in need of an in-form striker, Gregg Berhalter reportedly plans to invite Haji Wright to an upcoming camp, describing him as a “different player” since his last call-up. The 24-year-old striker has been on a tear with Antalyaspor in the Turkish Süper Lig. Several years into his professional career, he appears to be displaying the talent that first marked him as a potential star.

Born in Los Angeles, Wright played with the LA Galaxy Academy and was a member of the now-defunct U.