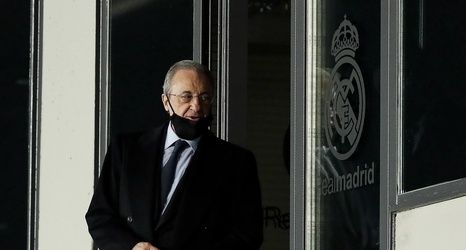 The European Super League shook the pillars of the soccer world, so it’s only right that we begin with that discussion on Episode 48! The Super League has come and gone, but it’s still a good time to break down what it was really all about: money. On both sides. There were no good guys in this dispute, and it’s only going to maintain until the adults enter the room and try to figure out what makes the most sense for everyone. We gotta keep the same energy on trying to link it to MLS or any other facet of American soccer that we don’t like, because Europe is using those facets as inspiration for what they’re trying to do: get as much money as possible and keep the majority of the pile.