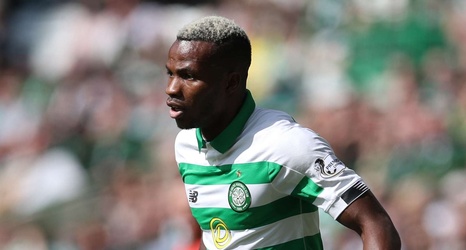 The Scottish FA and the Scottish Professional Football League (SPFL) have opened disciplinary proceedings against Aberdeen and Celtic for alleged breaches of Covid-19 protocol.

Multiple matches were forced to be postponed after a group of eight Aberdeen players and Celtic defender Boli Bolingoli were alleged to have violated disciplinary rules.

A hearing has been set for August 28 to adjudicate the matter.

"Following investigation, the SPFL has opened separate disciplinary proceedings against each of Aberdeen FC and Celtic FC for alleged breaches of the SPFL’s Covid-19 – Requirements and Testing Regulation," a SPFL statement read.