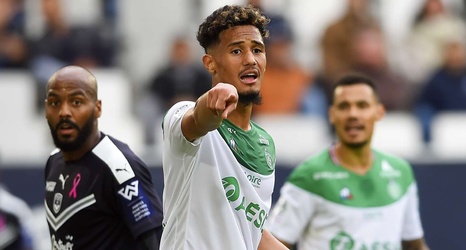 William Saliba will go straight into the Arsenal starting XI, says Kevin Campbell, but the Gunners are considered to still be in need of another centre-half.

David Luiz was acquired from London rivals Chelsea in 2019, while Pablo Mari was taken on a short-term deal from Flamengo during the winter transfer window.

It could be that his loan deal is turned into a permanent agreement, with the Spaniard impressing before competitive football shut down amid the coronavirus pandemic.

Big things are also expected of Saliba, with the 19-year-old set to officially complete a switch from St Etienne at the end of the current campaign – having been allowed to spend 2019-20 on loan in his native France.