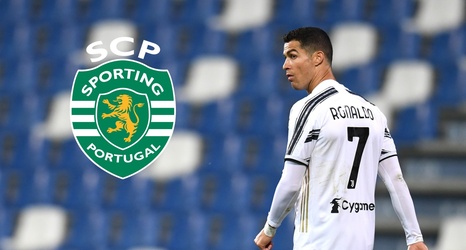 Cristiano Ronaldo's mother has vowed to persuade the Juventus superstar to return to Sporting CP next season.

Ronaldo began his career at Sporting in 2002 before going on to take in trophy-laden spells at Manchester United and Real Madrid, establishing himself as one of the best players in history in the process.

The 36-year-old has added to his legacy at Juve, where he is contracted to remain until 2022, but his mother believes he will make his way back to José Alvalade Stadium this summer.