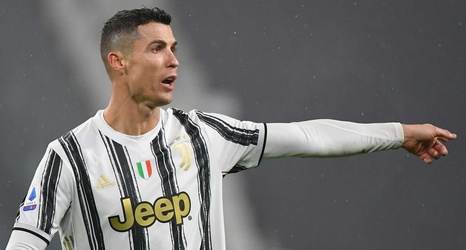 Massimiliano Allegri was in charge of Juventus when Cristiano Ronaldo arrived in Turin and is struggling to see why anyone would want to criticise an all-time great who is “programmed to win”.

The five-time Ballon d’Or winner has had questions asked on the back of a disappointing last-16 exit from the Champions League in 2020-21.

Ronaldo was far from his best across two legs against Porto, but Allegri is eager to point out that the 36-year-old is no miracle worker and remains “human” despite the most remarkable of sporting CVs.