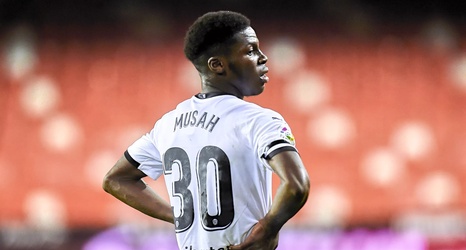 There will be at least one brand new face on the USMNT’s first roster in nearly a year when its announced on Tuesday. The Athletic’s Paul Tenorio reports that Valencia winger Yunus Musah has accepted a call-up to the U.S. camp ahead of their friendly against Wales on November 12.

Valencia breakout star Yunus Musah has accepted a call-up to #USMNT camp later this month, according to a source with knowledge of the decision.

The 17-year-old New York-born Musah has represented England at the youth levels.