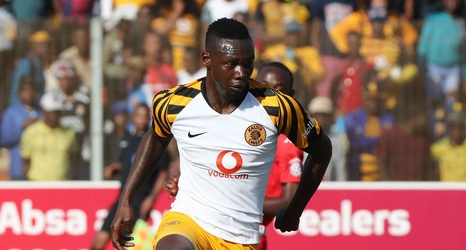 Mathoho's contract with the Glamour Boys runs until June 2023 which would give Amakhosi some good bargaining power should the overseas club make their move for the Limpopo-born player.

According to a report in the Citizen, the 'unnamed club is said to be really interested in the 31-year-old and are set to start negotiations with Amakhosi for the player’s services.'

The report also quoted an unnamed source who says the only stumbling block may be the player's reluctance to leave his home country.