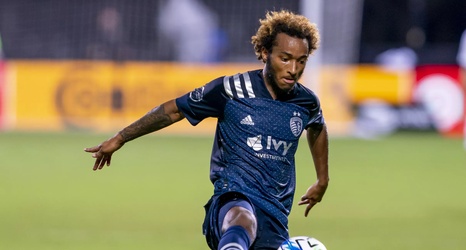 Gianluca Busio could be the next young American to leave MLS to begin his European career. According to a report from the Kansas City Star, Busio, the 18-year-old midfielder for Sporting Kansas City, has garnered interest from many European clubs, including 5 from Italy: Juventus, Fiorentina, Venezia FC, A.S. Roma, and Napoli. Busio agent also mentioned clubs from France, England, and the Netherlands have also expressed interest in the American.

According to the article, Fiorentina has been the one that has been pursuing Busio the strongest, offering SKC $3.