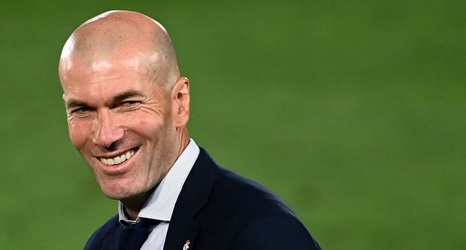 Zidane picked up the 11th trophy of his managerial career on Thursday after the Blancos secured their 34th Liga title.

The Frenchman returned to the Santiago Bernabeu dugout in March 2019 after nine months away, with the club in a far worse position than when he left.

Madrid won La Liga and three successive Champions League crowns during his first spell in charge between 2016 and 2018, but results took a turn for the worst following his departure.