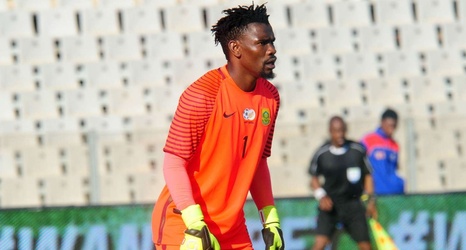 The three-time PSL champions announced that they had extended Pule's deal on Friday.

"SuperSport United is pleased to announce that Boalefa Pule has signed a three-year extension which will see him at the club until 2023," a club statement read.

Pule is yet to feature for Matsatsantsa this season with Williams an ever-present in coach Kaitano Tembo's starting line-up.