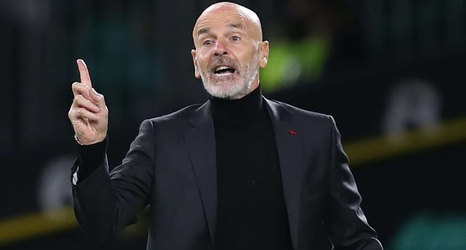 Stefano Pioli has opened up on the secret to AC Milan's perfect start to the season after they claimed yet another victory against Celtic.

A 3-1 win over the Scottish champions in the Europa League on Thursday was a fine way for AC Milan to launch their Group H campaign.

Coming just five days after a 2-1 triumph over Inter, it was all the more pleasing to the head coach, who has seen his side win all of their games so far this season.