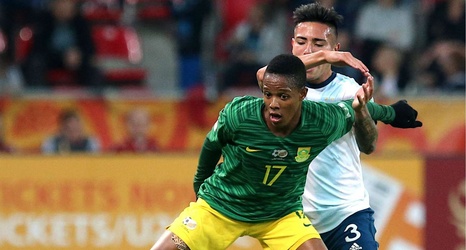 Media reports surfaced over the past weekend that the 20-year-old attacking midfielder will be unveiled by coach Pitso Mosimane and play for the Tshwane giants next season.

The former South African U20 international is a brother to Banyana Banyana star Veronica, and although Majola told Goal he was in a Board of Governors meeting on Tuesday, he confirmed the news.