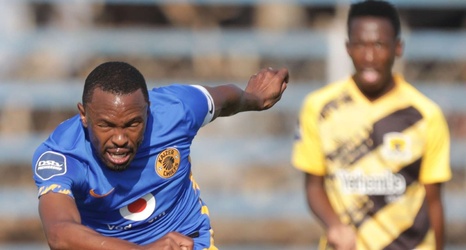 The former Bafana Bafana international's current contract with the Glamor Boys is set to expire at the end of this month and he has been one of the team's key players this season.

A source has told Daily Sun that Parker and his teammate Willard Katsande have been offered a one-year deal respectively by the Soweto giants.

Katsande's current deal with Chiefs is also due to expire at the end of this month having been used as a bit-part player this term.