Nigeria must not play in Lagos - CAR farce proves it 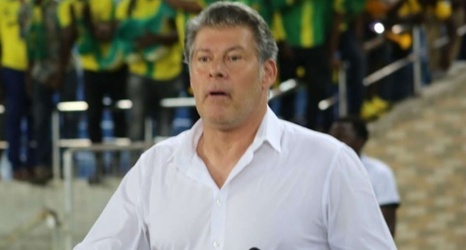 While it is difficult to stomach some of the 'revenge' messaging that followed Sunday’s victory over Central African Republic in Douala, it was a result that was nevertheless important.

Any less would have seriously imperilled Nigeria’s quest for a place at next year’s World Cup, potentially giving Cape Verde (who pulled off a late show to beat Liberia a few hours later) a leg up in the group come the end of the matchday.

As is, the Super Eagles just about have their destiny in their own hands still, and will go into November’s set of internationals safe in the knowledge that handling their own business will suffice.