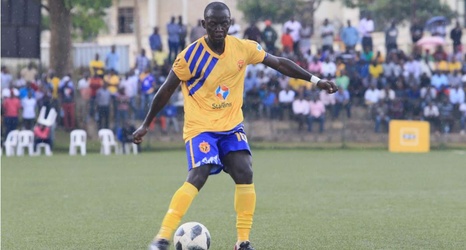 The attacking midfielder was among the players, who were said to be on their way out of the Lugogo-based giants after they finished last season without silverware.

KCCA surrendered the Ugandan Premier League (UPL) title to rivals Vipers SC after the Federation of Uganda Football Association (Fufa) moved to end the top-flight owing to the effects caused by the coronavirus pandemic.

On Sunday, during their usual weekly TV Show on Sanyuka TV, PRO Moses Magero confirmed the exit of Mutyaba.